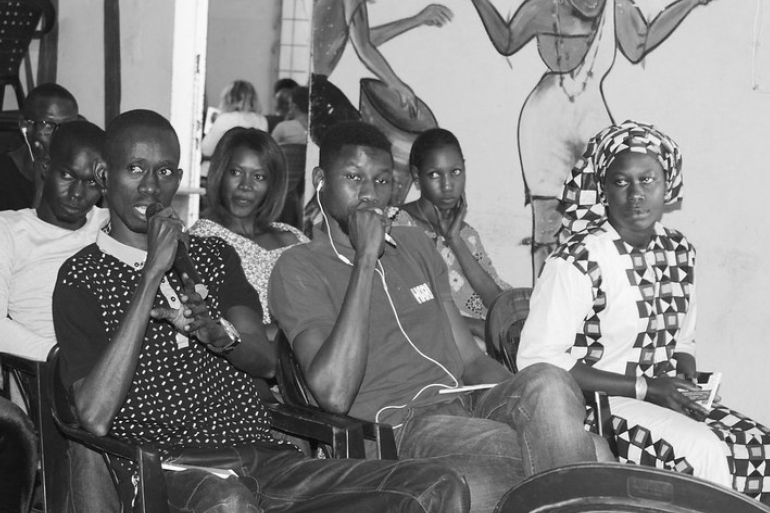 As the world marks International Youth Day on August 12, it is difficult to ignore the impact of the COVID-19 pandemic on young people – particularly on efforts towards youth economic inclusion in Africa. Meaningful and swift action is needed from African states to ensure the damage is not long-lasting.

Recent United Nations data forecast that the number of youth in Africa could double from 226 million by 2055. Furthermore, 19 of the 20 countries with the youngest populations are all from Africa.

The potential and challenges posed by this growing number and representation of youth, in countries across Africa, was strongly noted in the World Bank's 2007 report entitled, Development and the Next Generation.

This report suggested that with the right policies focusing on education, further training and employment creation, a larger percentage of economically active individuals could contribute to greater local through to regional economic growth. However, a failure to tap in to this potential could exclude greater numbers of youth, potentially contributing to their increased risk and frustration and ultimately, greater economic and political instability.

Some strides have been noted since 2007. This included the African Union's development of the African Youth Charter, ratified by 38 member states as at 2016, which in turn contributed to the development of national youth policies and increased spending on large-scale youth programmes, such as the Kenya Youth Employment Opportunities Project.

However, there are still many challenges. In South Africa, for example, we have high youth unemployment rates with less than half – only 43% of people between the ages of 15 and 35 – being employed.

Furthermore, while World Bank data has suggested that countries such as Uganda and Rwanda have youth unemployment levels lower than 20%, statistics from the Organisation for Economic Cooperation and Development (OECD) suggest that such figures belie the fact that more than 75% of African youth work in the informal sector, either self-employed or employed in family microenterprises, with many being employed but continuing to live in extreme poverty (less than 2US$ a day).

While painting a grim picture, COVID-19 and efforts to curb the pandemic have contributed to both short and possibly long-term social, economic and political consequences for African youth. This has included mass job losses and unemployment, with conservative estimates (based on the South African National Treasury predictions) suggesting that many countries could expect a 5 to 10% increase in their national unemployment rates.

COVID-19 restrictions also mean that many others were unable to work, losing their source of income, potentially having to exhaust any financial savings or forced to borrow money. Furthermore, the economies or gross domestic products of many countries have also been greatly reduced, with major national and global recessions being likely.

So what are some of the potential means of mitigating the effects of COVID-19 on youth unemployment or structural economic exclusion?

Firstly, states and policy makers should recognise that superficial or patronising forms of youth consultation or participation are only likely to increase young people's frustration and sense of exclusion.

Youth violence is, in itself, indicative of their sense of exclusion. Many answers can be found by bringing youth to the table and learning from their lived experiences.

Secondly, while hoping that states will proactively include youth, youth should continue to formally organise themselves in ways that are likely to ensure that their needs are better represented. Youth should continue to recognise the power of the youth vote, and regional or continental bodies, such as SADC and the AU, should change existing policies to ensure that state or political violence is not allowed to continue as a means of maintaining the status quo.

Thirdly, given its prominence, policy makers should take the informal sector more seriously. This would include making it easier for micro and small business owners to register their businesses, find credit or financing, find approved spaces for trade in urban and peri-urban areas, as well as creating more formalised or recognised conditions of employment, especially given the often precarious nature of employment in this sector.

A fourth recommendation would be for states to move away from simple social support grants towards public employment programmes (PEPs) or employment guarantee schemes.

The Centre for the Study of Violence and Reconciliation's (CSVR) research on PEPs across Africa has highlighted both the tangible (infrastructure development, wages and skills) as well as intangible benefits (increased social cohesion or social capital) of such programmes, which in turn, can increase young people's prospects of gaining employment or self-employment skills.

In this regard, it is important that PEP budgets are geared towards skills development and training rather than part-time employment as a means of keeping youth busy.

A fifth point would be recognising the contradictions in the entrepreneurship panacea. While multiple organisations (such as the OECD previously mentioned) have highlighted the reality of many young Africans being self-employed or employed in the informal economy, many are reluctant entrepreneurs. This reluctance partly signifies a failure of the state to create an environment that is conducive to job creation.

Finally, African states should learn from what they and other stakeholders have already been doing well. CSVR's draft regional review of youth policies and programmes has highlighted how far too many policies and programmes are based on good intentions rather than best practices. States should work with youth and other stakeholders to find both international and local examples of what has worked well and dedicate far greater resources to monitoring and evaluating policy and programme outcomes.

As can be noted by these recommendations, addressing issues of youth exclusion and particularly youth economic exclusion is no small task. Be this as it may, the challenges posed by COVID-19 are likely to make it even more important for states and other stakeholders to meaningful engage around the challenges and potential of greater youth economic inclusion. 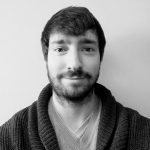 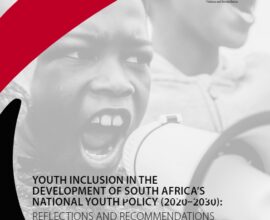 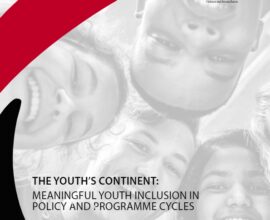