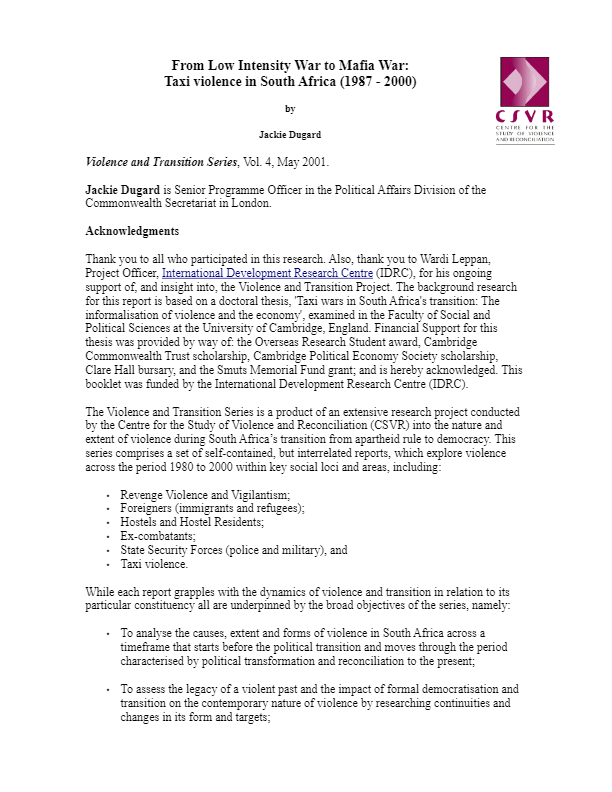 This report presents the results of a case study of South Africa's 'taxi wars', a series of violent conflicts that have marked the largely black-owned and black-operated minibus taxi industry since its deregulation in 1987. Prior to 1994, these taxi wars were relatively few in number and were predominantly linked to state-orchestrated violence. This report sets out an historical overview of the taxi phenomenon during the period 1987-2000. 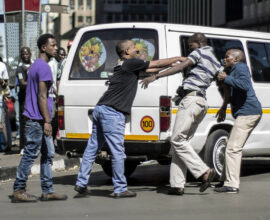 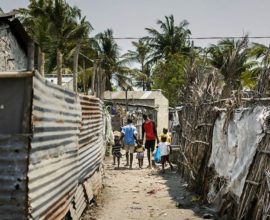 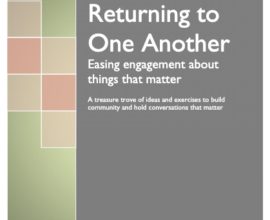 Returning to One Another: Easing Engagement About Things That Matter (A Treasure Trove of Ideas and Exercises to Build Community and Hold Conversations That Matter) 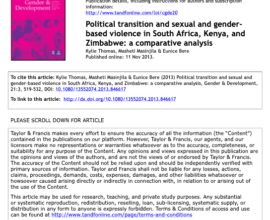 Political Transition and Sexual and Gender-Based Violence in South Africa, Kenya and Zimbabwe