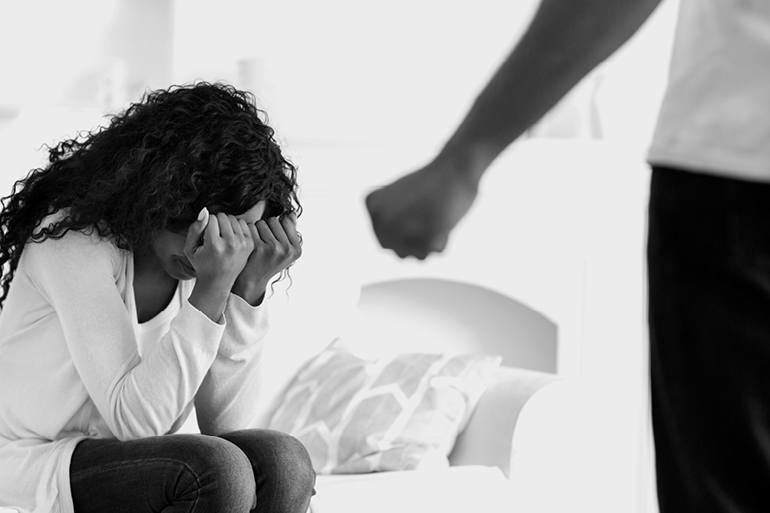 President Cyril Ramaphosa has dealt with the Covid-19 pandemic laudably, showing decisive action and leadership. Now he needs to show the same leadership in dealing with GBV. The extended lockdown has left many breadwinners faced with the grim reality of possible job losses and pay cuts. Many attach their sense of self-worth to their economic status and there are negative emotional and psychological consequences when this is threatened.

Men are most likely stressed and anxious because of economic uncertainty and women find themselves at the receiving end of these heightened emotions and violence.

A research study on GBV conducted by the Centre for the Study of Violence and Reconciliation in 2017 revealed that "the social backlash faced by some men with competing notions of masculinity pushes them to assert an assumed lost power through committing violence against women".

Women are vulnerable and highly susceptible to abuse – now more than ever. They are locked down in the same places as their perpetrators. This has presented challenges, as seen by the high incidents of GBV cases recorded by the SAPS during lockdown, with over 2 230 cases in the first week.

GBV has continually emerged as a recurring theme and key area of concern during this period and women are now literally at the mercy of their abusers as they are economically dependent on them.

The norm is that women who are abused are moved to shelters of safety. I can only imagine how traumatic it must be for a woman to be abused by an intimate partner, yet be expected to leave the place she calls home in order to evade the person who abused her. This practice is biased towards the interests of the perpetrators of GBV and is not a victim-centred approach. It's high time that the powers that be challenge this status quo and set a precedent by removing the perpetrators from these shared spaces – not their victims.

The authorities have demonstrated during lockdown that they have the capacity to deal decisively with any and all forms of breaking the law. This stern stance must be extended to perpetrators of GBV. One would argue that removing an abusive man (who is most likely the breadwinner) from his home would leave his family without anyone to provide for them. But I would counter-argue that such action would force the perpetrator to reflect on his actions
and their consequences. This would also deter would-be perpetrators.

The government should also set aside a fund for families who would find themselves in this position and use a multisectoral approach to support the remaining family members.

Civil society organisations are already at the forefront of assisting the marginalised in communities and an intervention by government will go a long way in consolidating their efforts. The government has set up a GBV Command Centre hotline, 0800 428 428, but this is not enough.

This opinion piece was originally published in The Star. 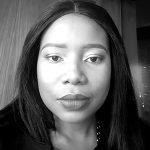 Nonsikelelo Ncube is the Executive Assistant at the the Centre for the Study of Violence and Reconciliation. She holds a Bachelor of Commerce in Law degree from the University of South Africa and is currently pursuing her postgraduate studies