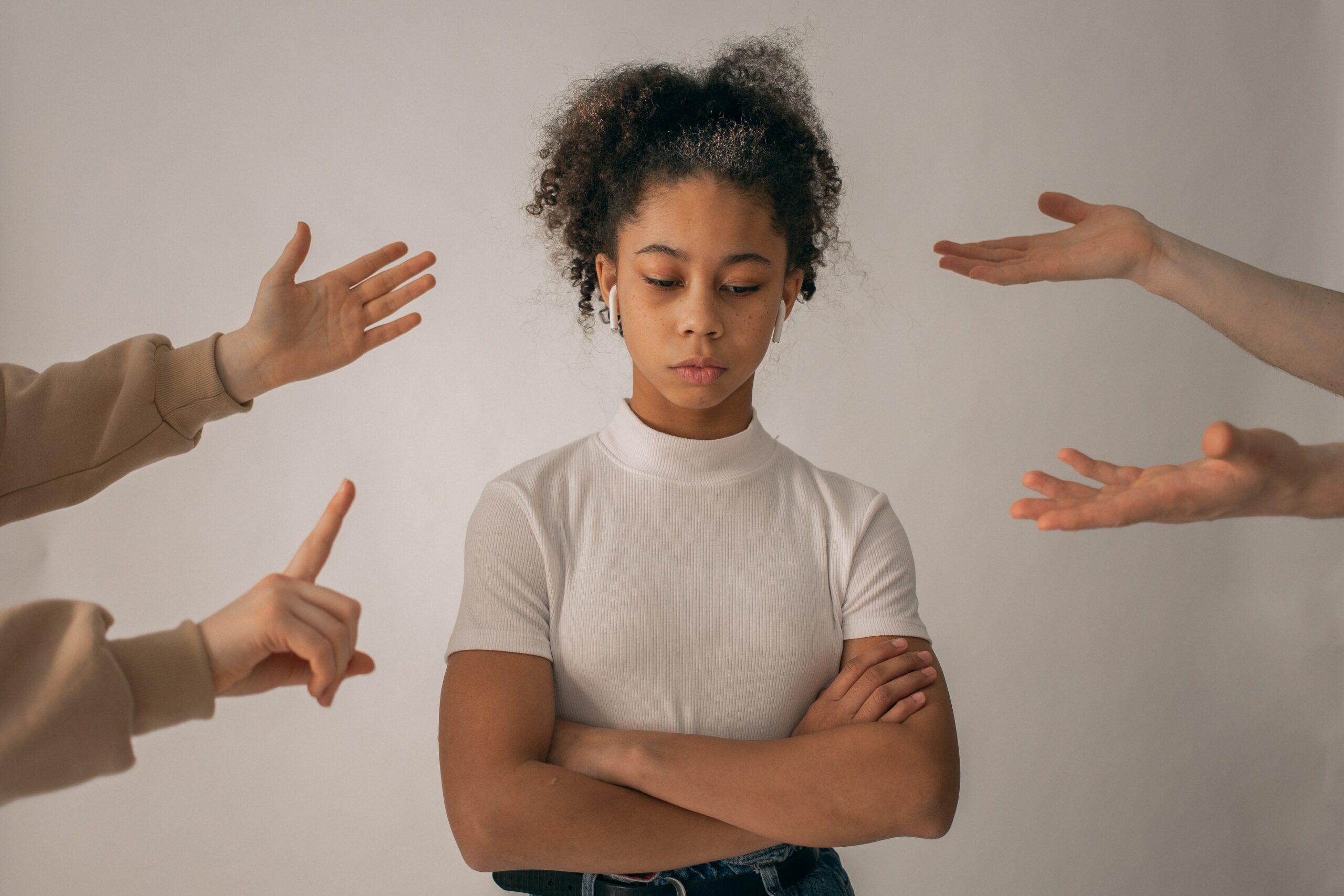 As a society we should be concerned about the high number of teenage girls and very young adolescents engaging in unprotected sex as a result of having no bodily autonomy in the relationships they find themselves in.

Teenage pregnancy is not only a South African concern but is endemic globally. It is connected to sexual and gender-based violence (SGBV) perpetrated against very young adolescents. It is an issue confronting most low- and middle-income countries and is often being misleadingly framed as "teenage pregnancy".

Nedu Raymond from Buzz South Africa suggests that girls aged 15 to 19 account for about 11% of childbirths worldwide. At least 95% are from low- and middle-income countries where there are forced adolescent marriages and soldiers deployed to end war sexually abuse and rape women and young girls.

South Africa has classified SGBV as the second pandemic after Covid-19. However, mainstream culture has normalised sexual exploitation of teenage girls and has labelled them "sugar babies", making them more vulnerable on social media where "sugar daddies" prey on them.

The top three factors in teenage pregnancy in South Africa are:

Another reason could be financial reliance on their partners.

In South Africa, the "sugar baby-sugar daddy" phenomenon places girls and young women in danger and at risk of HIV and other sexually transmitted diseases. These relationships tend to be abusive because they are predominantly transactional, targeting the economically marginalised and young girls living below the breadline.

Girls and young women in these relationships don't have a say in using protection during intercourse, since they do not drive the sex discourse due to the unequal nature of the relationship. Their body autonomy is stripped away. In South Africa, sometimes high school girls are targeted and sexually exploited by sugar daddies. One such case reported in the media emerged in Parklands, Cape Town.

These acts are criminal offences, as the Sexual Offences and Related Matters Amendment Act (2022) clearly defines sexual grooming and child prostitution as crimes. Moreover, these are also violations of the Constitution and the rights of the child. According to section 28 of the Bill of Rights, "Every child has the right to… (d) be protected from maltreatment, neglect, abuse, or degradation", which is what most cases presented above infringe upon.

There are cases where children below the age of 18 have been violated and were not protected from such behaviour and maltreatment, neglect, abuse and degradation by perpetrators of sexual and gender-based violence.

A report by HealthResearchFunding.org suggests that about 5% of 12-year-olds, 10% of 13-year-olds and 20% of 14-year-olds are sexually active. However, most very young adolescents lack knowledge about sexuality and reproductive and sexual health rights. This often leads to unplanned pregnancies, meaning girls must quickly assimilate motherhood and are then forced to drop out of school by virtue of them being pregnant and/or parents.

Leaving school prematurely places both teen mothers and fathers at a disadvantage to acquire educational and social skills for future employment.

Evidence from the study of boys who are also pupils and expected to step up as fathers is contrary to the popular belief that all teen fathers escape freely.

They must be protected

As a society we should be concerned about the high number of teenage girls and very young adolescents engaging in unprotected sex as a result of having no bodily autonomy in the relationships they find themselves in. Having to assimilate parenthood at such a young age infringes on their right to education and improved quality of life.

This article was originally published by The Daily Maverick