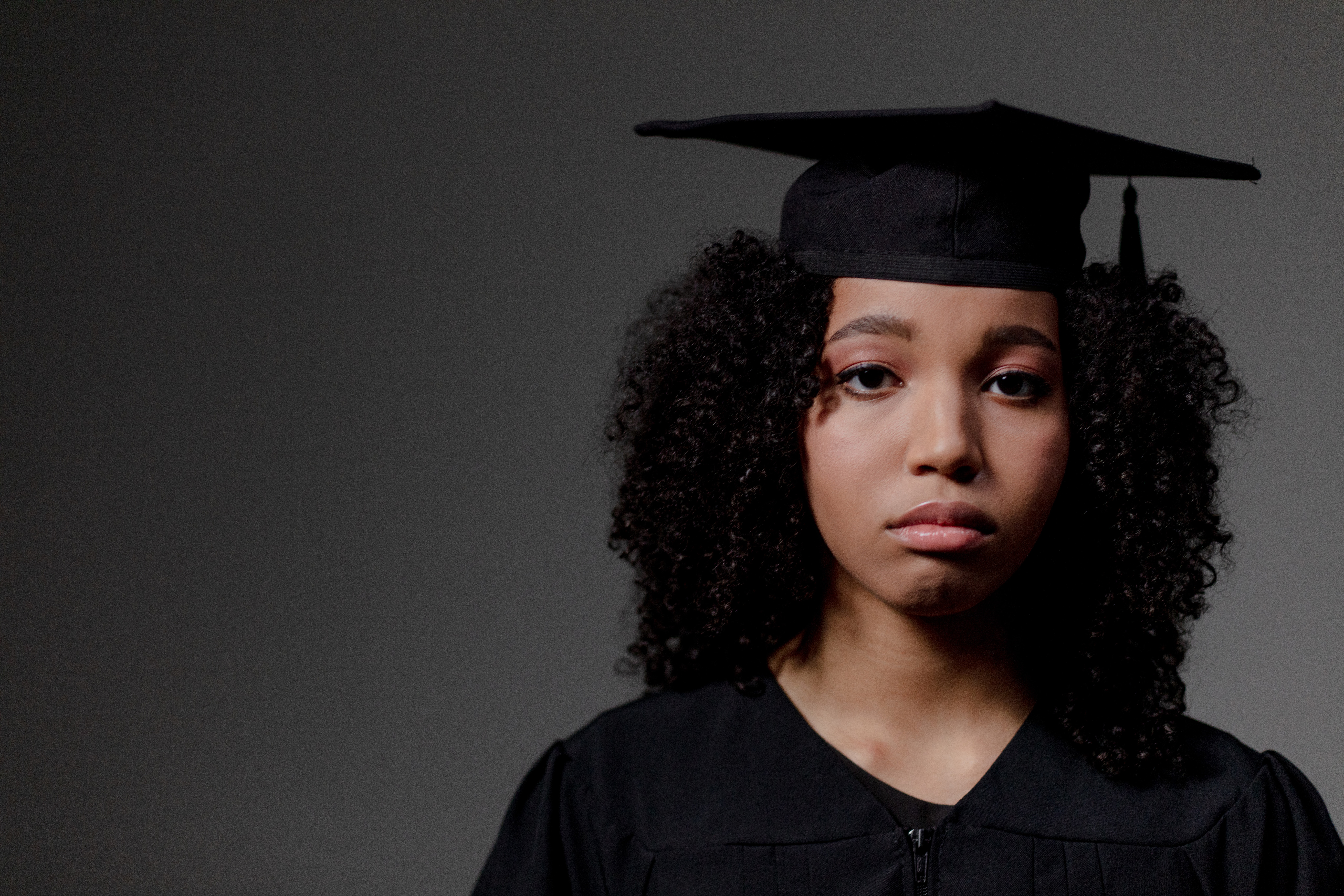 1994: The euphoria, the hopes, the dreams, the answered prayers, and finally, the struggle was worth it. Democratic South Africa brought hopes and dreams that black South Africans were finally going to be recognised. Our ancestors' tears and efforts were not in vain.

Upon reflection of the current state of South Africa, it is clear the "rainbow nation" is a failed project. There is no rainbow over today's youth. Instead, a dark cloud full of inequalities looms over young people, especially black youth. Post-apartheid, today's youth live in the most unequal society in the world. Young people, unfortunately, have to live in a country plagued by crime, corruption, poverty, and high unemployment.

Job outlooks are low. The latest Statistics South Africa (StatsSA) data show the unemployment rate is 63.9% for those aged 15-24 and 42.1% for those aged 25-34 years – a "burden, irrespective of educational attainment".

Education, which often informs one's economic success, is a disparity that lingers in South Africa's democracy. According to a StatsSA's General Household Survey study, nearly half of black South Africans did not complete secondary schooling in 2018. However, over 81.1% of white South Africans did. The low number of black and coloured children who finish secondary schooling also informs the demographics of tertiary lecture rooms. The uptake of black people in tertiary institutions is disappointingly low. According to StatsSA, the percentage of black people aged 18 to 29 who were enrolled in higher education was only 4.4%, compared to white people at just over 20%.

Even when black students achieve the feat of pursuing their academic or vocational dreams, they still struggle to strive. Racism continues to be a dark cloud that hangs over black youth. The Borgen Project says, "White supremacy ideologies are still indirectly visible in many top universities".

"While many black students enrol in these universities, they struggle to find belonging," reports an article written by the organIsation. For years, racial allegations have been popping up in our schools or universities, showing that the "born free" generation is actually far from being free. The #RhodesMustFall movement is a recent and painful memory – and reminder – that racial inequalities and oppression plague our youth.

Would those who came before us be impressed that black youth in South Africa's democracy still struggle to find acceptance in institutions and an economy that is rightfully theirs?

Young people's lived experiences show that the youth barely live their ancestors' wildest dreams. However, with concerted effort, that can change. Change can be achieved by acknowledging the impact of structural racism and inequities that are still evident in South Africa even after 28 years of democracy. All members of our society must be eager and willing to shape and advance solutions to the challenges of widening inequality.

We must do better at explicitly examining the structural and systemic forces at work. It requires citizens to learn about their history and the lasting implications of the actions of those who came before us.

Now, this is not to say that the generation of black South Africans who came before the born-frees would not be amazed by the achievements of this generation. The current generation refuses to remain silent in the face of adversity. During white-minority rule in South Africa, many black students were denied access to prestigious institutions and high tuition fees have been blamed for continued inequality.

#FeesMustFall marked a historic moment that changed the lives of South African students post-apartheid. The movement gained immense momentum where the world witnessed some of the inequalities that are evident in higher institutions in South Africa.

That movement became a voice for the growing inequalities in post-apartheid South Africa, where access to education is still a privilege, rather than freedom. The demand for education is growing faster than the government has the ability or willingness to provide.

Today's youth is a generation that carries the heartbeat of their motherland, even in sleep. We should hold on to the hope that maybe black ancestors would be proud to witness their descendants even occupying spaces they could not even step foot into during apartheid.

However, we still need to do – and be – more. There is still much sober reflection and work to be done to ensure that the youth live in earnest freedom.

This Op-Ed was originally published by IOL.