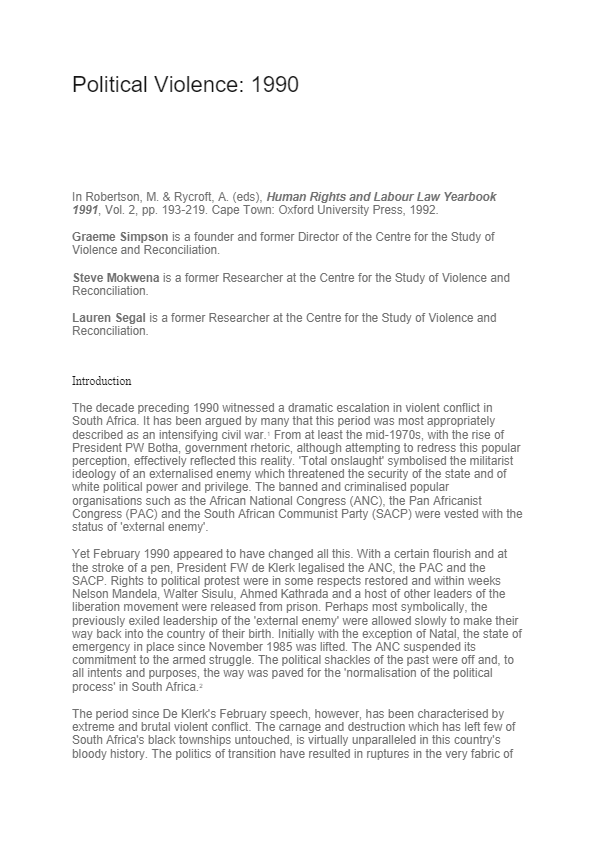 This paper analyses political violence in 1990, touching on its definition, costs, role of youth and 'third force' arguments.

Steve Mokwena is a former Researcher at the Centre for the Study of Violence and Reconciliation.

Lauren Segal is a former Researcher at the Centre for the Study of Violence and Reconciliation. She's a book author and curator. She holds a Master of Arts - MA film and media studies with distinction from the London School of Education and double honours history and education with distinction from University of the Witwatersrand. 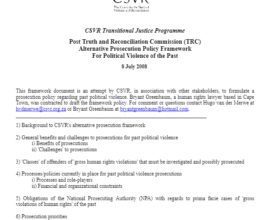 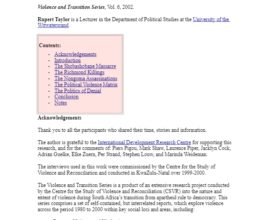 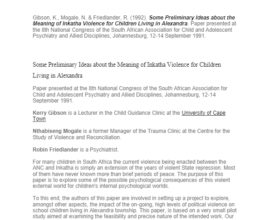 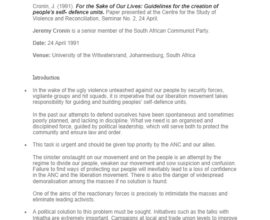 For the Sake of Our Lives: Guidelines for the Creation of People's Self-Defence Units 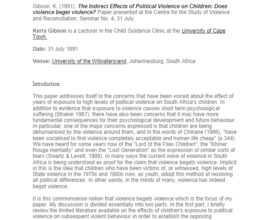 The Indirect Effects of Political Violence on Children: Does Violence Beget Violence?