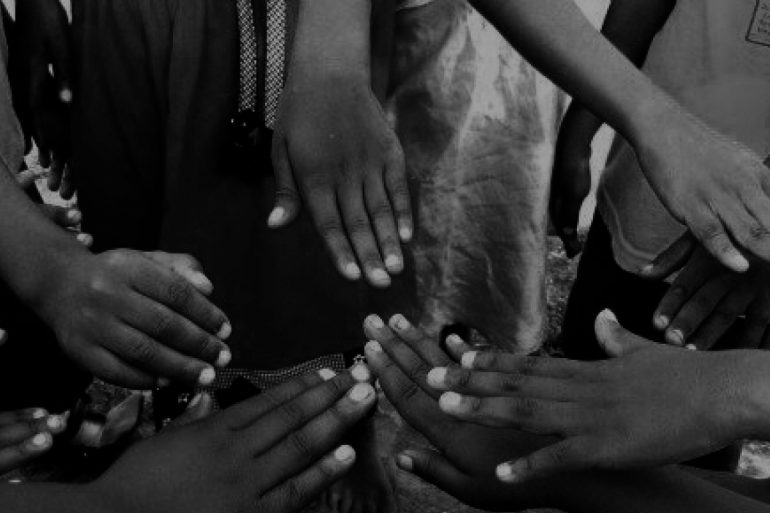 he continued eruption of violent protests in various provinces in South Africa could be a sign of increased desperation amongst citizens who feel their grievances continue to fall on deaf ears, despite the hard-earned freedom expressed though the vote for all in 1994.

The Centre for the Study of Violence and Reconciliation (CSVR) calls on government to act with a sense of urgency in securing democracy in the country.

CSVR also reiterates the call made by the late struggle stalwart Winnie Madikizela-Mandela for the country's leadership to undergo introspection to ensure the kinds of violence seen in Tshwane during the last local government elections do not occur again.

As South Africa commemorates Freedom Day on April 27, CSVR says South Africans should remember the lives lost and sacrifices made in the process of attaining freedom and recommit to the principles of the freedom charter, which says "The people shall share in the country's wealth, all shall enjoy equal human rights and there shall be work and security".

The hope that accompanied the Cyril Ramaphosa dispensation is diminishing as service delivery protests continue in the North-West province and other parts of the country. "The landscape of the country has changed drastically since the first democratic elections on April 27 1994. We seem to have shifted from an environment that was pregnant with hope to one of hopelessness and desperation. In addition, there is growing sense of betrayal which is exacerbated by increased reports of corruption in the past decade," says Nomfundo Mogapi, Executive Director at the CSVR.

As we commemorate Freedom Day we should ask what this means for the future of this country and for the 2019 elections. The deepening intra and inter party divisions are also a call for concern.

All these point to a fragile democracy that needs to be protected as we prepare for the 2019 national elections.

CSVR calls for responsible leadership during these fragile times including the kinds of public utterances made by leaders. The needs of political parties cannot come at the expense of the country's hard-earned democracy.

We call on South Africans to use Freedom Day commemorations as an opportunity to engage in dialogue about the role citizens play in protecting the country's democracy and what can be done to ensure that the collective violence that has accompanied protests does not affect the national electoral process in 2019.