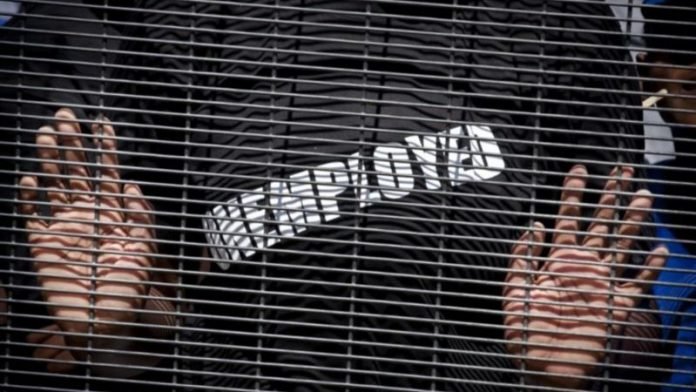 The factors that contribute to high rates of youth who are not in employment, education, or training (NEET) are complex and multifaceted.

CSVR's recent report on youth inclusion points out that youth employment initiatives have historically developed from exclusionary, top-down processes focused on supply-side issues. This has included a narrow focus on youth technical or entrepreneurial skills deficits or skills mismatches.

The QLFS for the second quarter revealed that 43,6% of youth aged between 15-34, were not in employment, education, or training (NEET). An additional concern is that the percentage of youth who are NEET has remained consistently high for several years.

So, what are we doing wrong?

Working at a local level through the Community Work Programme (CWP), CSVR has seen the need to leverage and improve access to technology.

"This is given the legacy of racial and spatial inequalities in the country as well as the continued disruptive influence of the COVID-19 pandemic," said Rebello.

Closing the inequality gaps are likely to be central to economic empowerment initiatives such as the Basic Package of Support (BPS) being piloted in Atlantis, Western Cape. Many aspects of the BPS approach are promising. This includes the holistic approach to youth development, efforts to build and coordinate local through to national services, as well as the use of technology for case management, monitoring and evaluation. Whilst not its primary focus, the BPS's holistic approach is likely to contribute to positive outcomes in areas such as social and civic cohesion, mental health, as well as violence prevention.

CSVR learnings also point to several concerns related to factors that may derail the BPS initiative. The first of these include issues of governance and politics. An unfortunate example of this can be noted in the CWP. Conceptualised during the tail-end of former president Thabo Mbeki's administration, many were excited about its potential to empower hundreds of thousands of South Africans. Just over ten years later, the programme has been marred by political entrepreneurs, mismanagement, and corruption. The BPS is likely to identify key insights over the course of its pilot period. While there is currently positive political support for the initiative, how will the splits within the ANC influence the BPS' trajectory?

Departmental rigidity and difficulties associated with interdepartmental collaboration also hamper the success of initiatives geared to uplift the youth. Under-resourced state departments are geared towards achieving their mandates and strategic objectives. "Collaboration on initiatives, such as the BPS, is often a secondary or subsidiary responsibility. It will be important to consider accountability mechanisms built within the BPS pilot and the extent to which responsible individuals will be held accountable for their project-related performance," Rebello said.

"The ways in which the BPS and other initiatives build buy-in and ownership among youth and other stakeholders will be key to driving accountability for project implementation, outcomes as well as sustainability," Rebello said.