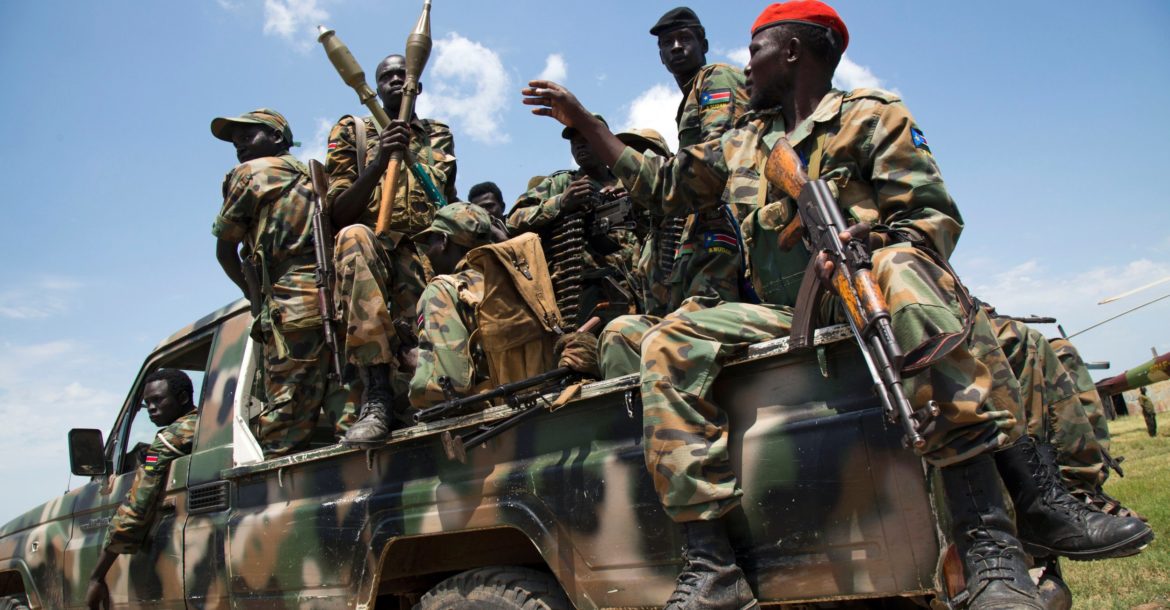 As the Sudanese military tightens its grip on Sudan, the Centre for the Study of Violence and Reconciliation (CSVR) condemns the military coup that has gripped the North African country.

The arrest of Sudanese Prime Minister Abdalla Hamdok and the dissolution of his transitional government has crushed its citizens' hopes for peace and democracy. This return to authoritarian rule hampers progress towards Sudanese democracy and reverses the progress that has been achieved since the 2019 revolution – a period where people fought for the removal of dictator Omar al-Bashir.

CSVR works closely with local civil society organisations in Sudan to support and better enable community-wide participation in its transitional justice processes. We shared the hope of our local partners that the success of the revolution would mark the transition to civilian rule.

We have also been equipping Sudanese communities with mental health and psychosocial support for the trauma the country has experienced over many decades. As the death toll of the current coup rises, the military takeover is undoubtedly causing further trauma.

From our work and research on the continent, CSVR has noted that it is ordinary citizens who suffer most during the struggle for democracy and justice. They are victims not just of direct violence by the state, but also bear the brunt of the economic and social fallout from such conflict. Such instability can also fuel a future downward spiral of conflict.

In Africa, socio-economic instability has been a key driver of coups. This year alone, Mali and Guinea saw military takeovers where the army arrested elected leaders and forcefully took over power. The sanitisation of coups should not be tolerated, this attitude gives birth to a politically unstable continent.

The intolerance of coups Africa should be as emphatic as the militant takeovers that cause them. While the African Union (AU) has come out to "condemn" the coup and subsequently suspended Sudan from the AU, the regional body needs to take a stronger stance in forcing military leaders in Sudan to respect the transitional authority. The AU has played an important role in rebuilding civilian rule in Sudan and should not allow those efforts to go to waste.

AU should push for security reforms in Sudan as well as placing a peacekeeping force on standby to see through the implementation of the transitional mechanisms. If strategically used, the AU's Transitional Justice Policy could also be a powerful tool to bring peace to the North African country.

While several African countries such as Eswatini, Ethiopia and Mali face their own conflicts, the continent cannot afford to look on blindly as small military elites reverse the progress that has been achieved. We call for African leaders to show solidarity and come out clearly in support of peace and respect for human rights in Sudan.

Democracy is in jeopardy and there is a need to protect it at all costs.