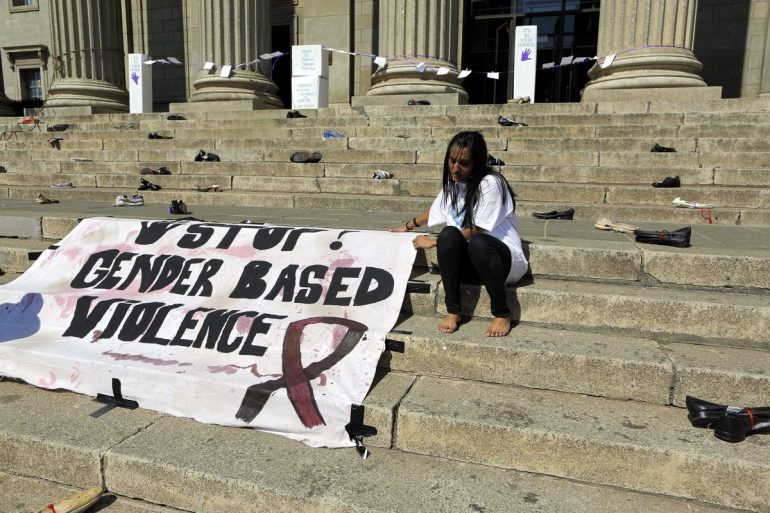 Nineteen ninety-nine was the year we discovered that a rape in South Africa doesn't occur every 17 seconds, every 23 seconds, every 25 seconds or even every 83 seconds, casting doubt on the claim that more than a million women and children are raped annually. But in debunking these figures, no acceptable alternative has been put forward in their place, so we still do not know the extent of rape in South Africa – except to know that it is serious indeed. At least these claims did perform the very necessary function of drawing attention to the appalling incidence of rape nationally, but at another level they've distorted our understanding of the problem.

These estimates (one claiming that only 1 in 20 women reports, the other estimating only 1 in 36 reports) first appeared in the early 1990's and have been recycled each year, the seconds calculated by multiplying police figures by the number of unreported rapes, and then dividing this amount by the number of seconds in a day. Apart from the fact that the original estimates have no foundation in research, their regurgitation takes a very static view of rape and implies that nothing done in the last decade has had any effect in encouraging more women to report – good news indeed for those expending resources and energy on rape awareness. Even worse, they suggest that such activism has done nothing to deter rape. We have been left not knowing whether fluctuations in police statistics are caused by increases or decreases in the occurrence of rape, or a greater willingness by women to report crimes against them. We also have no idea whether particular rape prevention activities are effective, or whether the nature and types of rapes are shifting and altering.

The police have also complicated matters by putting out conflicting statistics. SAPS Semester Report 1/99 states that a total of 49 280 rapes were reported to the SAPS during 1998. Yet during hearings organised in November 1999 by the Parliamentary Committee on Quality of Life and Status of Women, Minister Tshwete provided figures indicating that only 42 646 rapes were reported in 1998. Which are the accurate figures and how is the discrepancy explained?

Reliable statistics are an essential component of any rape prevention strategy. Policy decisions, the development of legislation, the allocation of scarce financial resources, training needs – these are all decisions requiring accurate and reliable information about rape. Without this information we run the risk of wasting money and time by focussing on the wrong problems, or making ineffective and inappropriate policy or legislative decisions.

Some indication exists that we may already be making such ineffective decisions. In 1998 the organisation CIET conducted a survey of rape in Johannesburg's Southern Metropolitan area. Their findings suggest that 8 out of ten women raped in this area reported the matter to the police; 14 out of 15 of these women were turned away by the police who refused to accept their charges. If this finding is correct, then the strategy is clearly not one encouraging women 'to break the silence'. Rather, it may be extensive training for the police around rape, and on-going monitoring of how they are dealing with cases, coupled with regular interviews with women evaluating the service received from the police.

If 1999 was the year the myth of every 17 seconds was laid to rest, then 2000 must be the year the police start producing trustworthy statistics, and the relevant research agencies begin a range of reliable, sound victimisation surveys. It is inexcusable that we are still guessing about the incidence of rape in South Africa.