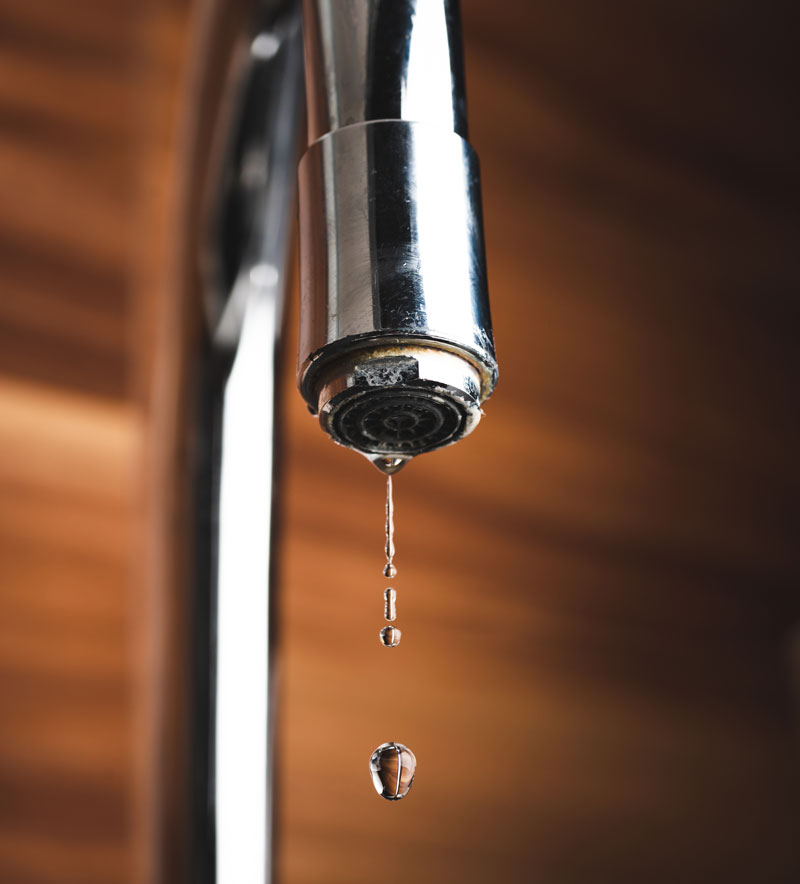 Southern Africa is one of the most water-scarce regions in the world. Various weather studies have shown that increases in the global temperature are likely to disrupt the already temperamental rainfall patterns. Now is the time for our leaders to take the necessary actions towards climate justice.

Although "justice" is a commonly understood term, climate justice is a new concept that has become a familiar rallying cry among environmentalists globally. The African Union Transitional Justice Policy defines justice as the provision of judicial and non-judicial measures that not only ensure accountability of perpetrators of violations, but also redress to individuals and communities who suffered violations.

Various studies have shown that lower-income countries are likely to have a much lower carbon footprint than the wealthier ones. Their contribution to the carbon pollution that is driving the climate crisis is small, and yet they are disproportionately vulnerable to the impacts of an increasingly unstable climate. It is this unfair situation that demands we bring climate justice to the forefront and to the top of the climate agenda.

On Earth Day in April, five African presidents and 35 other world leaders joined a climate summit convened by US President Joe Biden to discuss efforts towards global climate change. Africa's participation in the summit reflected the continent's indispensable role in the world's efforts to address the impacts of climate change. Even though the region's contributions to global greenhouse emissions are small, African countries are the most vulnerable to and least prepared for the extreme weather patterns brought on by a warming climate.

On the matter of climate justice, this summit would have been a great platform for African leaders to go beyond their context-specific climate change ambitions and engage at length about adaptation and be unequivocal about the justice part of it. Yet even President Cyril Ramaphosa — who would have been a great representative for the southern Africa region — failed to table the matter at the summit.

Currently, southern Africa is one of the most water-scarce regions in the world. Various weather studies have shown that increases in the global temperature are likely to disrupt already temperamental rainfall patterns. In the past few years, Cape Town nearly succumbed to its worst drought in more than a century. The Nelson Mandela Bay municipality is also close to limiting access to piped water. Botswana, Namibia and Zimbabwe have all recently experienced periods of prolonged drought, while Mozambique and the western regions of Zimbabwe have been devastated by tropical cyclones, exacerbated by warmer ocean waters on Africa's east coast.

The ongoing issue in Kavango East in Namibia is one stark example where — on the borders of Angola and Botswana — a Canadian oil company named Recon Africa has secured the rights to explore what it believes could be the next, and perhaps even the last — giant onshore oil find. Although this fossil fuel extraction will bring vast wealth to a few, it will further impoverish northern Namibia's people, exacerbate climate change and destroy their traditional way of life.

Given the reliance of the majority of our populations on climate-sensitive sectors such as agriculture, livestock management and fishing, the potential impacts of these issues and unpredictable climate changes could be catastrophic for the people of southern Africa as they have already affected food prices and accessibility. Recent findings from the World Food Programme estimate 45 million people in southern Africa are food insecure, with the number without access to adequate, affordable and nutritious food up 10% from 2020, which is a great cause for concern.

Even though climate adaptation and resilience-building measures will be different across the region, the shared objective should be that these measures must all serve the interests of the most vulnerable. Now is the time for our leaders to take necessary actions towards climate justice and intersectional environmentalism and further advocate for both the protection of people and the planet by acknowledging that the injustices happening to marginalised communities and the Earth are interconnected.

This article first appeared in the Daily Maverick. 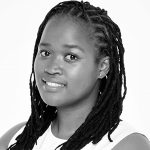