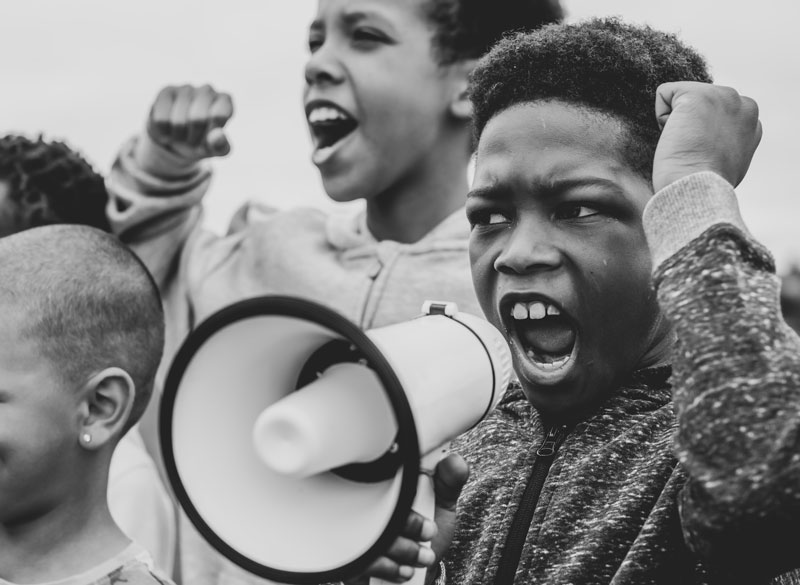 The current protests on campuses cannot be resolved by dealing only with issues of free higher education, but must also deal with the unresolved legacies of the past.

The patterns of escalation during #feesmustfall protests follow other protests which ended violently. It is the same script as what we saw in Marikana and Tshwane. It seems as if we as a society have learnt very little about how to deal with conflict constructively.

When the protest become disruptive or violent, institutional leadership invests a lot of money in meetings and interventions and rapidly resort to reliance on police and security. We know from years of research that the presence of police in these protest unfortunately often fuels rather than contains the violence.

Feedback from students show that the #feesmustfall movement is part of a longer-term social protest than is being recognised in the media and other forums. This also speaks to the fact that, as is indicated in our research "The Smoke that calls", there is often a long period of non-violent protest, discussion and negotiation leading up to increased feelings of frustration and invisibility. This, along with the aggressive use of police and private security in the protests increases the chance of violence.

We also note that previous protests at historically black universities received limited media coverage, and only received national attention when historically white universities such as Wits and UCT also became sites of confrontation. The concerns expressed by students are not just about particular institutional policies, but speak to a broader crisis in higher education that has finally boiled over.

The #feesmustfall debate must also be viewed in the broader context of corruption and the current low level of trust in our government. In a debate about the allocation of public funds, the commitment of the state to address basic needs and deal with the legacy of inequality are legitimately questioned. Against a backdrop of the squandering of public funds on Nkandla, SAA, SABC, claims of lack of funds for students are understandably treated with scorn.

If South Africa wants to deal with the violence on campus then it needs to do more than simply deal with issues of university fees. It must also deal with the still unresolved legacies of the past through addressing symbolic and structural oppression on campuses. 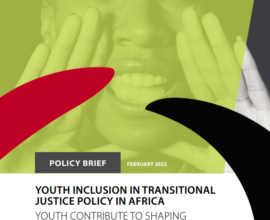 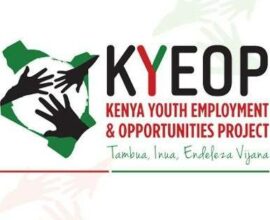