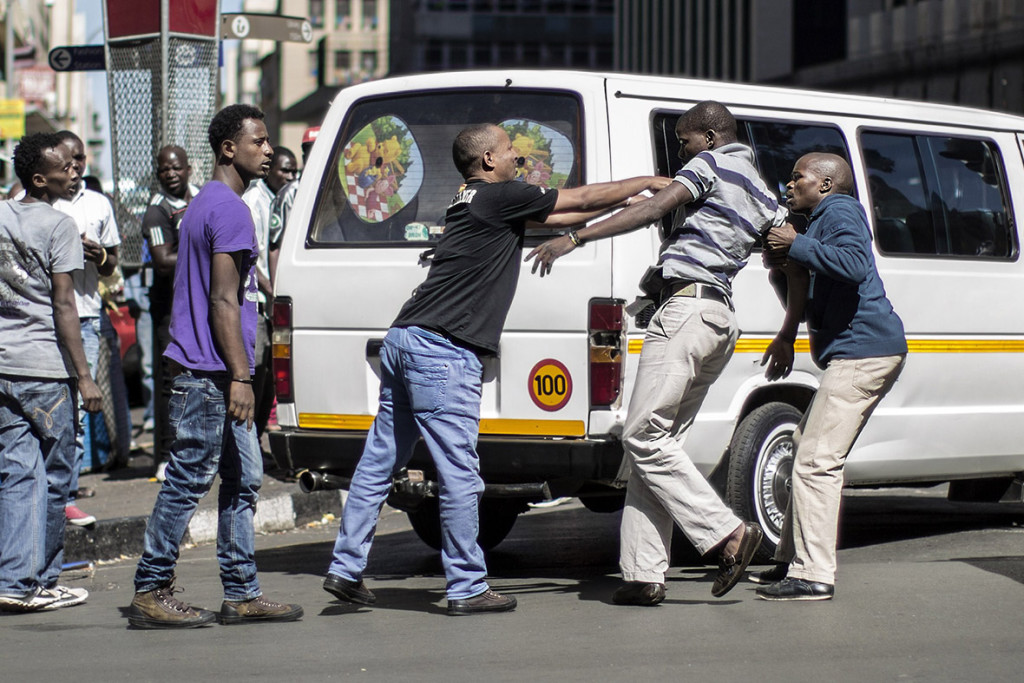 Taxi violence is a perennial problem that reflects the complexities and challenges of the South African society at large. The outbreak of violence in Gqeberha, during which several taxis and shops were set alight is sadly, a familiar occurrence.

According to the Murder By Contract: Targeted killings in eastern and southern Africa report, "taxi-related targeted killings made up over half of the assassination cases seen in the country".

Broadly, taxi violence mirrors the country's history and ongoing struggle to reduce violence. This speaks to the quality of democracy and the limited legitimacy of the state. Its evolution reflects our broader battle with managing the delicate balance between market-driven self-regulated competition and the social good.

Prior to 1987, the taxi industry was highly regulated and officials were prejudiced against black taxi owners. In those days, the industry was inefficient and costly for commuters. The introduction of the 1987 white paper on transport along with the Transport Deregulation Act of 1988 led to a rapid deregulation of the industry coupled with a lax permit issuing process and characterised by minimal enforcement.

The rapid influx in passengers, taxis and taxi owners also meant increased competition. Taxi owners identified the need for self-regulation, leading to the establishment of mother bodies who used violence, or the threat thereof, as a means of control (especially over the more lucrative routes).

The political violence preceding the transition to democracy in 1994 also spilled over into a spike in taxi violence. In response, the state established the National Taxi Task Team in 1995 to find solutions to this intractable problem. A major recommendation was that of the need for re-regulation, which was met with resistance by said mother bodies.

Despite this resistance, these recommendations brought the Taxi Recapitalisation Programme to fruition in 2006, which intended to increase road safety through the removal of unroadworthy taxis, and provided a scrapping allowance to support the purchase of compliant minibuses.

Further to this, it sought to formalise the minibus taxi industry through the introduction of a new regulatory framework. This was also met with strong resistance from the industry, who cited a lack of consultation, poor implementation, corruption, and a loss of profits. Again, the state went ahead with implementation.

Further disruption was caused by the introduction of Bus Rapid Transport systems in various cities in the lead up to the FIFA 2010 World Cup. This was intended to provide a faster, cheaper, safer alternative to the taxi services.

Again mother bodies challenged this process, claiming that there was insufficient consultation and that it introduced unfair competition. Again, despite such protests, we now have functioning BRT systems in Johannesburg, Pretoria, Cape Town, Port Elizabeth, and on-going implementation of such a system in Durban.

The taxi industry suffered major losses during the Covid-19 lockdown. Financial institutions initially granted the taxi industry a three-month payment holiday to avoid repossession of vehicles. In addition to the reduction in commuters as citizens' movement became restricted, taxi operating hours were regulated, and passenger numbers were capped, initially at 50%, then later at 70% capacity per taxi.

Cross-border and inter-provincial travel were also halted, resulting in serious losses. In addition, the number of taxis on the road, per taxi owner, were also capped under lockdown regulations. In an industry that was already operating in a highly competitive market with very narrow profit margins, this was bound to result in an escalation of conflict.

The killings in Mount Ayliff, Western Cape (notably 24 deaths in July 2021), along with those occurring almost daily in Gauteng and KwaZulu-Natal have been widely attributed to renewed conflict over taxi routes between the mother bodies. This has led to the incorrect assumption that the sole cause for the violence is based on economic interests.

While this may hold some truth, the oversimplification of the problem has undermined the search for effective solutions and contributed to the recurrence of patterns of violence. These patterns have become more pronounced and exacerbated due to the Covid-19 pandemic.

There is a need to understand the multiple factors that create and maintain environments within which violence thrives. Among the other causes of taxi violence is the fact that the industry is determined to regulate itself.

Towards a better understanding of the taxi industry

By virtue of being left to its own devices by the state in the 1980s, the taxi industry has operated from a stance of self-regulation. This resulted in the formation of an alternative social order, within which the industry exists and operates. In effect, this means that the minibus taxi industry has created its own rules, moral code and means of control (which have ultimately relied on violence or the threat of violence).

The state's contradictory processes of informalisation and formalisation has created uncertainty and mistrust, contributing to the industry's diminished perception of the legitimacy of the state's authority.

While the state has certain clear responsibilities such as issuing permits, driver's licences, regulating ownership, and providing basic infrastructure, the scope of their engagement beyond such basic services is contested and unclear.

However, bluntly intruding into the governance of the taxi industry will increase the danger of escalating tension. If such proposed solutions are not based on an intimate understanding of the social order and day-to-day running of local associations or the taxi industry at large, they are unlikely to succeed.

The role of the state is further complicated and undermined by corruption as officials at different levels, from those involved in regulatory oversight, to the municipal police taking bribes, make it more difficult for the state to stamp its authority and act as neutral guarantor of the public good.

How do we go about this?

Start with the low hanging fruit: most of the resistance to state interventions arises from a lack of state acknowledgement of what the taxi industry has been able to accomplish on their own and the contribution they make to South Africa's economy (getting the working class to various destinations). This means conducting meaningful engagement with the entire industry inclusive of taxi owners, taxi drivers, rank officials, administrators and so on.

These stakeholders need to be consulted before, during and after the drafting and implementation of new legislation and regulations. They are experts in their own industry, after all.

There is also a need for a joint effort between all stakeholders to address the corruption that affects the taxi industry. Taxi owners complain about corrupt state officials from the Department of Transport, administrators and traffic officers and yet many are directly complicit in corruption themselves.

Addressing this systematic corruption will not only aid in improving relations between parties, but also strengthen the legitimacy and authority of both taxi and state role players. One of the ways this can be done is through cultivating a relationship between state officials, and the taxi industry that centres the idea of acting in the interests of the public.

Further to this, encouraging the use of already implemented systems of oversight to initiate a culture of accountability from both sides. Lastly, a relook at current systems and closing the loopholes that allow for corruption to take place.

During the present economic crisis, it is clear that the industry largely operates under its own rules and regulations. The government needs to make a concerted effort to collaborate with the industry for solutions, rather than trying to rule it from an "ivory tower" and an inflated sense of its own legitimacy.

Such a collaborative approach, paired with a commitment to rooting out corruption will allow the industry to contribute towards the vision of "safe, reliable, affordable and law-abiding service for the commuters", under the law of the Republic of South Africa.

This op-ed was first published by News24. 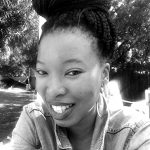 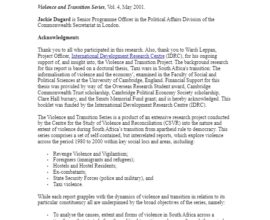 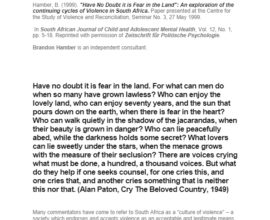 "Have No Doubt It Is Fear in the Land": An Exploration of the Continuing Cycles of Violence in South Africa 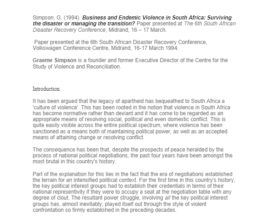 Business and Endemic Violence in South Africa: Surviving the Disaster or Managing the Transition? 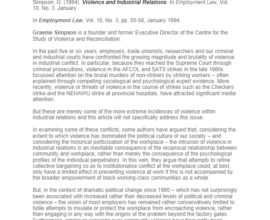 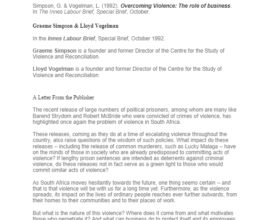 Overcoming Violence: The Role of Business