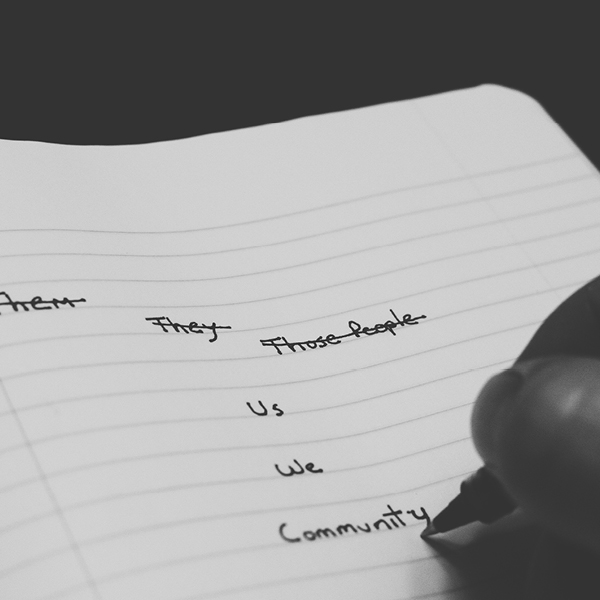 The workshop organised by Linking Solidarity in 2003 in order to explore the possibilities for an African network stimulated the Southern African organisations in getting together to see if they could work together more and also to look for a possibility of founding a special Southern African network. Polly Dewhirst gives an update on the latest developments in the Southern African Countries, where a new Task team made significant strides in raising awareness around disappearances and placing the ongoing needs for investigations and exhumations high on the national agenda.

Since the 1990s victim groups, NGOs and staff of South Africa's Truth and Reconciliation Commission have been doing work around disappearances – notably in the areas of investigative research, psycho-social support, advocacy and exhumations. Though these organisations and individuals have met and sometimes collaborated over the years there was never any serious effort made to organise a formal network.

In February 2003 these groups had the opportunity to formally come together for the first time at a workshop sponsored by Linking Solidarity. While the purpose of this workshop was ostensibly to explore the establishment of an African network against disappearances, the Southern African participants came away with a strong sense of the unique and interconnected nature of disappearances within the region. Moreover organisations and individuals from South Africa itself were able to clearly see the benefits of working together practically on advocacy.

In June 2004 Linking Solidarity provided support to the Centre for the Study of Violence and Reconciliation for a follow-up workshop to identify ideas and strategies for taking a Southern African Network against Disappearances (SANAD) forward. The workshop provided a good starting point and participants from Zimbabwe, South Africa and Namibia were able to produce a wide range of practical ideas for taking joint work forward. One of the challenges of the workshop however was that the participants were predominantly from South African organisations.

It became clear that the South African organisations still needed to start building strong working relationships if there was any hope of building a strong and sustainable regional network.

In late 2004 the South African organisations began to meet regularly in Johannesburg to discuss priorities and structure joint work and funding proposals. The Foundation for Human Rights in South Africa (FHR) provided funding for participants from Cape Town to attend these meetings and former Truth Commissioner (and current FHR Director) Yasmin Sooka herself played a key role in Chairing the meetings. Other key groups included the CSVR, Khulumani Support Group, the National Prosecuting Authority (NPA), the Khumbula Healing Centre, and the South African Historical Archives (SAHA). In a short space of time task team members were able to organise and work together on a number of joint awareness-raising activities and media releases.

One of the greatest successes of this network so far has been the ability of civil society to work closely with the government's National Prosecuting Authority (NPA) on investigations and exhumations. With the aid of pressure from the rest of the network, former Truth and Reconciliation-(TRC)-researcher Madeleine Fullard was able to establish and secure funding for a Missing Person's Task Unit within the NPA. In 2004 this Unit has been able to raise funds for the Argentinean Forensic Anthropology Team (EAAF) to conduct two missions in South Africa in which the bodies of ten disappeared activists have so far been exhumed. These are the first exhumations since the close of the Truth and Reconciliation Commission (TRC) and provided a great deal of hope to families that they may still discover the fate or the remains of the disappeared.

The network members strongly hope to consolidate and expand the reach of the network to the Southern African region in 2005-2006. We are currently revisiting the ideas raised at the 2004 workshop. One of the main areas of interest is around creating a regional team and strategy around exhumations. The EAAF has already trained Zimbabwean human rights workers and have received requests to provide support in Angola and Namibia. The network hopes to start looking at ways to better facilitate work in the region, to share information and experiences and to build the capacity for an African-based forensic anthropology team.

First Commemoration of the International Week of the Disappeared in Africa

On 26 May 2005 the Centre for the Study of Violence (CSVR) and the Khulumani Support Group (KSG) co-hosted an event to mark the first commemoration of the International Week of the Disappeared in South Africa – if not for the first time on the continent of Africa. The aim of the event was to raise awareness around disappearances in South Africa and deliver a memorandum to government, political parties and organisations with a set of recommendations for how they can assist in the ongoing pursuit of truth and justice for the 'disappeared'. Over seventy-five family members, NGOs and members of the media attended a press conference and photo exhibition on the day.

Apart from this, formal presentations were made held by families and NGOs at the event, and a ceremony was held to remember the disappeared in a more spiritual way, by using healing rituals. Perhaps the most moving part of the event came when family members went into the museum to see a small exhibition of photos of the disappeared. These photos were a small sample of the photos of the disappeared collected and scanned by CSVR for families over the years and were exhibited at the Hector Pieterson Museum for the entire International Week of the Disappeared. Mothers and fathers – most of them elderly and walking slowly – were moved to see the faces of their loved ones on the walls of the museum and felt that it meant there was at last some acknowledgement of disappearances and the contributions their children had made to the struggle in South Africa. CSVR, families and the museum are now in discussions to create a larger exhibition on the disappeared that will travel around the entire country in 2006.

Looking back on the beginning of the Task Team of families, organisations and individuals working on the issue of disappearances in 2004, it is clear that in the short time since its inception the network has made significant strides in raising awareness around disappearances. It therefore is the hope of members of this network that it will continue to gather momentum and provide a foundation for a Southern African network. 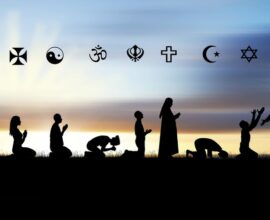 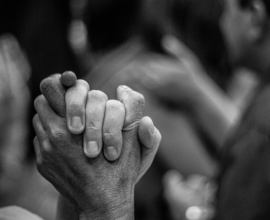