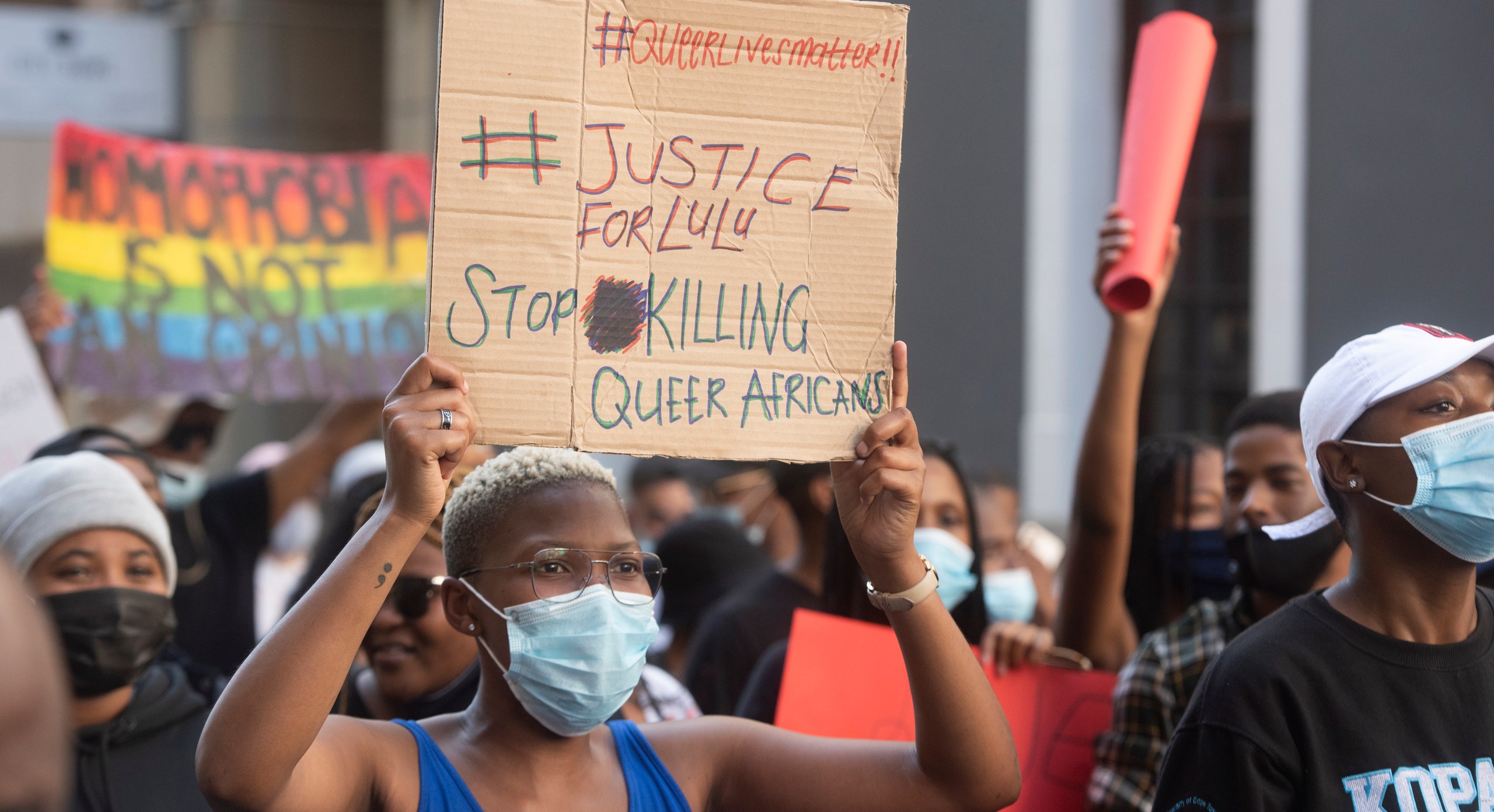 South Africa's crime stats do not show the vulnerability of certain sections of our society, including LGBTIQ+ people. By not providing effective reporting and analysis of violence against them, their needs and challenges are again left on the margins of society — out of sight.

These are just some of the many people the LGBTIQ+ community has lost this year alone through targeted hate crime.

Death after death, there has been a constant outcry, calling on the government to take action, yet there has been limited recognition of the violence and victimisation towards this community. While the South African Constitution states that LGBTIQ+ persons should freely enjoy the same rights as non-LGBTIQ+ persons, that is a far-fetched reality.

Reality has also shown us that the state and its institutions have failed to protect LGBTIQ+ people and have been complicit in violence and victimisation done to them in both pre- and post-apartheid South Africa.

From the violent outlawing of same-sex relationships under the Immorality Act of 1957 to constant harassment by the police — such as the Forest Town Raids of 1966 — the LGBTIQ+ community has suffered countless acts of violence.

The long list of exclusionary and repressive mechanisms imposed by the state has found its way into our democracy.

Within our fractured post-apartheid realities, the LGBTIQ+ community still remains vulnerable to acts of discrimination and violence. The latest South African quarterly crime statistics show an 8.5% decline in contact crimes, but the increase in murder (8.4%) and attempted murder (8.7%) outline the extent of violent crime in the country.

South Africa is violent and the statistics reflect a broad range of crimes. However, they do not show the particular vulnerability of certain sections of our society, including the LGBTIQ+ community. By not providing effective reporting and analysis of violence against them, the needs and challenges of this community are again left on the margins of our society — out of sight.

This challenge of visibility is further compounded by a lack of reporting of violence targeting LGBTIQ+ individuals. An influencing factor is that the abuse and discrimination these people suffer at the hands of the police often prevent reporting of crime. As a result, LGBTIQ+ people are cut off from potential sources of support and justice.

Results of a 2016 OUT survey show that close to 88% of LGBTIQ+ hate crimes in South Africa go unreported, demonstrating the desperately low level of faith the community has in the police.

The ongoing issues of discrimination and the secondary forms of harassment that LGBTIQ+ people undergo when reporting crimes widen the gap of mistrust. This continues to shape the perceptions between the state and the LGBTIQ+ community, contributing to the cycles of mistrust and further hindering the process of reporting.

South Africa battles a range of historical and emerging divisions, from racism and sexism to xenophobia. Covid-19 has exacerbated inequality gaps, leaving people vulnerable. This has led to a number of programmes to overcome the divisions, support the development of new values, overcome ignorance and sanction hate crimes.

Overcoming discrimination and violence against LGBTIQ+ individuals should be seen in the same light and deserving of the same intentional intervention. The start should be making LGBTIQ+ experiences more visible — especially how we talk about crime and violence.

The Centre for the Study of Violence and Reconciliation is conducting research on the impact of Covid-19 on social cohesion. We hope to frame more effective tools for documenting the impact of the virus and exploring state and community responses to Covid-19 challenges.

Data can be an effective weapon to fight the scourge of violence against the LGBTIQ+ community and hold authorities accountable. There should be a fight aimed at encouraging the SAPS to recognise and analyse crimes targeting this community.

If the state were to commit to providing disaggregated data on violence towards LGBTIQ+ persons, it could improve on meeting the needs and challenges of a community left on the margins of our society.

The lived experiences of LGBTIQ+ individuals need to be made visible to inform our collective strategies of reassemblage. Until we do that, we will continue to see violence targeting this community, and the accumulation of name after name.

This op-ed was originally published in the DailyMaverick. 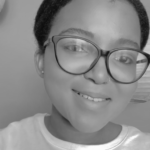 Sinqobile Makhathini is a Research Intern at the Centre for the Study of Violence and Reconciliation and an Honours student in Development Studies and International Relations at Wits. 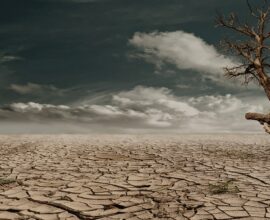