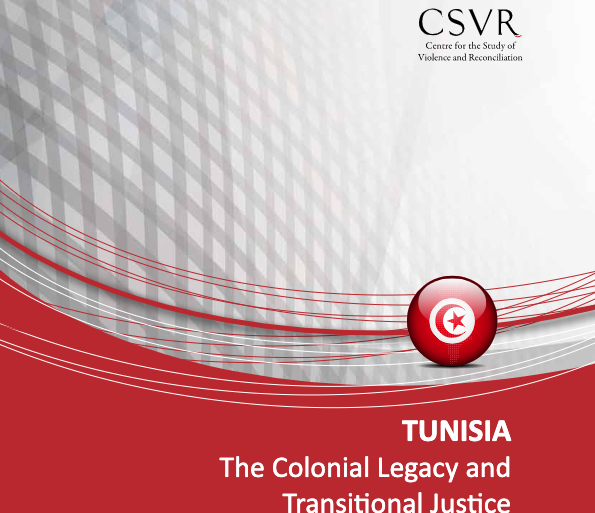 Following the 2011 Revolution ending over five decades of dictatorship, Tunisia embarked on a comprehensive transitional justice process to investigate a broad range of state violations against its citizens, including false imprisonment, torture, assassination as well as social marginalisation and economic exclusion. This report discusses how colonial rule politically, economically, and socially transformed the country in ways that would shape the nature of the Tunisian nationalist, anticolonial movement. It examines debates surrounding the period of time covered by post-dictatorship transitional justice and places those debates on a larger platform, highlighting how transitional justice discussions serve to remind observers of the long-term processes behind dictatorship and reconciliation. 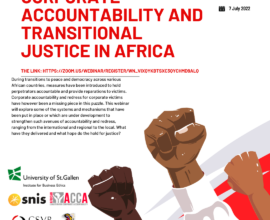