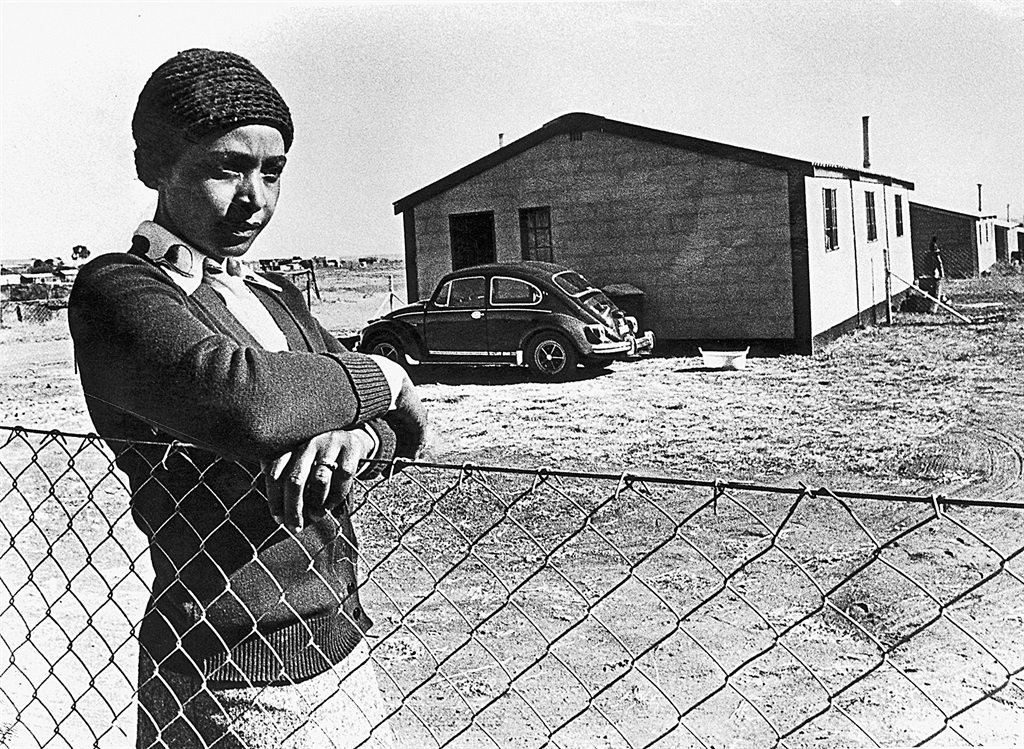 Nobody is born a warrior, in exactly the same way that nobody is born an average man. We make ourselves into one or the other. – Carlos Castaneda

There is nothing that makes one pause like death, I don't know what it is about the face of death that drives one to take time to appraise life. I learnt of Winnie Madikizela-Mandela's death from my little sister, the manner in which she delivered the news showing a widening gap of political memory. I realise that as a child born after 1994, she was too young to remember the struggle and as such, she and her peers framed the death of Madikizela-Mandela through humour.

While I had never met Winnie, there were things I admired about her such as her poise and elegance. More importantly, I admired the ways in which she had been at the coal face of the struggle, holding entire communities in hope for liberation. During her most active years in politics, South Africa had descended into a state of armed conflict, people at were at war with each other and the apartheid regime, and Winnie stood firmly to mobilise people even after her own experiences of violence and torture.

She was a charismatic leader in her own right, however her war was made personal by a husband who was imprisoned for 27 years for wanting freedom for his people. She kept the spirit of Madiba alive in the people, and by virtue of sharing his last name her incarceration and torture was even more retributive.

Among all that she was fighting for, she also fought another war of a wife and mother, she marched not only for the freedom of a nation but she also marched for the injustice that apartheid wreaked on her personal life.

In my younger years, after Madiba was released, I knew that there was a price to violent conflict that included political, social and economic casualties. I did not imagine that for Winnie it would include the end of her marriage. In those moments, I witnessed how insidious the effects of violence are for the intimate relationships of people, more so for black women meant to bear the brunt of oppression. My heart bled as she went through the Truth and Reconciliation trials, I could not even bear watching them, because as young as I was, I knew that my freedom had to come with a cost, and she was paying for it.

Winnie Madikizela-Mandela earned her spot on my pedestal because she bore both the damage and beauty of war. She went through trial by fire and came out burnt but she knew it was worth it.

She did not receive any medals of honour, but those scars she bore for me are medals of honour. She has never allowed herself to fit in one box and that has made her a complex human being – in between the shadows and light of the struggle for freedom, she became a colourful quilt of life in the midst of great suffering.

I grew up and trained as a social worker and I took with me some core lessons learnt from Winnie in the profession that we shared. In my quiet reflections on Winnie, I learned that those who believe in the power of service can also ultimately believe in giving of their entire selves to the other.

This type of allocentrism can be challenging because it can make on blind to their own process of becoming. There is honour and grace in servicing the other but that should not blind one to the responsibility of looking out for self as well, because all you have to give is self and if the self is lost and wounded in the process, what is left to give?

Winnie fought the good fight and, in the process, she lost herself. Fighting the apartheid regime could not have been easy; the battles were psychological, emotional, physical and spiritual. In the face of the scorn of society, her political party and her former husband, she retreated from public scrutiny in the last years of her life. And yet, she also left us with the work of transformation and justice required to address the ills of apartheid. The baton was handed down to us.

The struggle still continues and in my commemoration to Winnie, as I step up to the challenge to continue to fight for freedom to be a black woman in a racist and sexist society, I shall remember to take the time to tend to my own wounds.

I thank Winnie for this truest lesson that reminds me of my humanity even in my struggle.

Following our discussion, I spoke with my sister about Winnie and the things that she accomplished for black South African women. As a nation, we witnessed her in highs and lows, how she fell and rose and fell again.

I was inspired again, and I was reminded, through my reflections on Winnie that, much like her, I was not a God but a human being. Life at times can put me in a position that may ask me to betray my values and principles and I cannot confidently say I am above temptations.

Contexts differ from one moment to the next. There will be times when I will do good and there will be times when I will be judged for having done bad. Part of becoming an inspiration to the next generation is experiencing both sides. Rather than upholding Winnie in deification and an unattainable goal, I revere her for her humanity and confidently pray that she rests in peace.

Thembisile Masondo is psychosocial professional at Centre for the Study of Violence and Reconciliation.